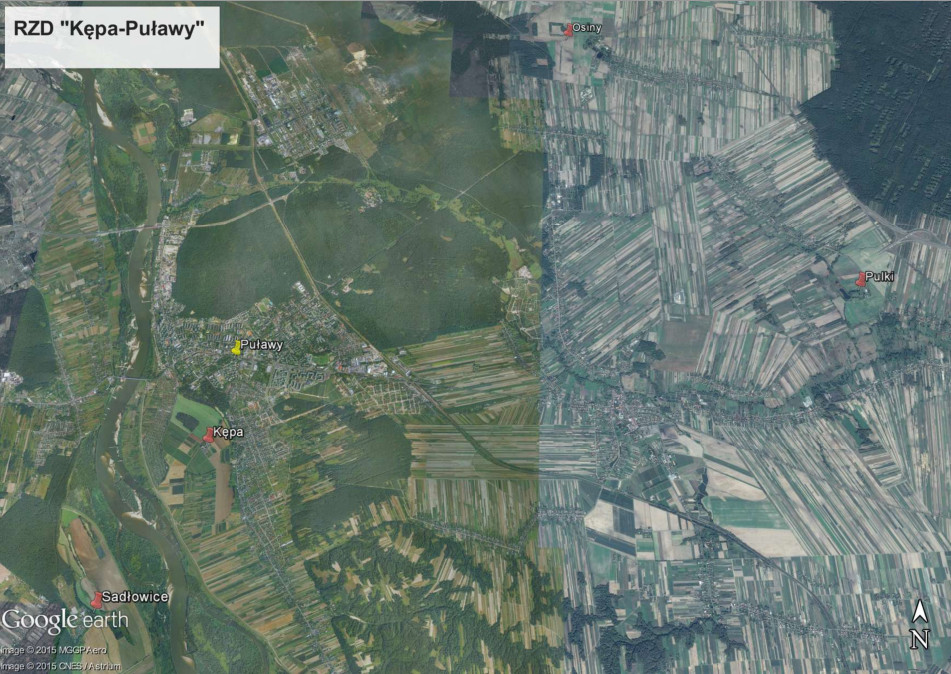 Kępa Farm is situated in Wisła Valley on the right bank, within borders of Puławy city, mainly on medium alluvial soils.

Osiny Farm is located to the nothern east of the Puławy, physiographically on Wysoczyzna Siedlecka (Siedlce Upland), mostly on podzols formed on loose sands, partly on black earths.

Sadłowice Farm is situated in Wisła Valley, on the left bank of the river, mainly on alluvial soils, partly on podzols and black earths.

By using this website you agree to use cookies in accordance with the current setup of the browser.